This activity was created when working with a family who had difficulty in sharing subjective experiences of their relationships. In particular one of the teens in this family was unable to tell his family verbally what he was experiencing. The exercise allowed both him and his sibling to share with their parents how they felt and broke the impasse and stuck-ness I was feeling.  The result was impactful and provocative in all the right ways - a family that had difficulty sharing with me, all of a sudden became animated as if this was the catalyst needed for them to talk more. Since first using it, I have used this to great effect in a Multifamily group in which parents and teens were able to share and ask each other questions.

The client is presented a series of vague images of relationships and asked to select one - a series of thought-provoking questions about their choice are also provided. The vagueness of the images allows clients to project all kinds of thoughts and ideas on to the image which the therapist can pull out and help process. Often family members will chose and image that surprises their relatives and sometimes the therapist.

Projection is a defense in which someone puts traits or qualities they disown or dislike in someone else to avoid recognizing those traits or impulses in themselves. A defense mechanism is an unconscious and protective tool we use to defend against uncomfortable feelings or personal characteristics that would cause anxiety .Freud initially proposed projection as one of several defense mechanisms, which his daughter Anna Freud, expanded on.

According to Freud, feelings being projected are often:

Today we can use projection to understand parts of our client's unconscious. In this activity, if they select an image and tell you it is about anger, then you know that because the image is vague, the only place 'anger' can come from is the client's beliefs and inner world.

Integrating parts of the unconscious and making them more conscious is part of healing and health.

My People Patterns is a relationship education hub, and offers therapeutic tools and activities designed and tested by therapists that will engage and enliven your sessions.

If you want to grow great relationships join us!

My People Patterns shares the best tools, techniques and knowledge from a variety of psychotherapeutic orientations that are designed to bring powerful changes to all your relationships.

We hate SPAM. We will never sell your information, for any reason. 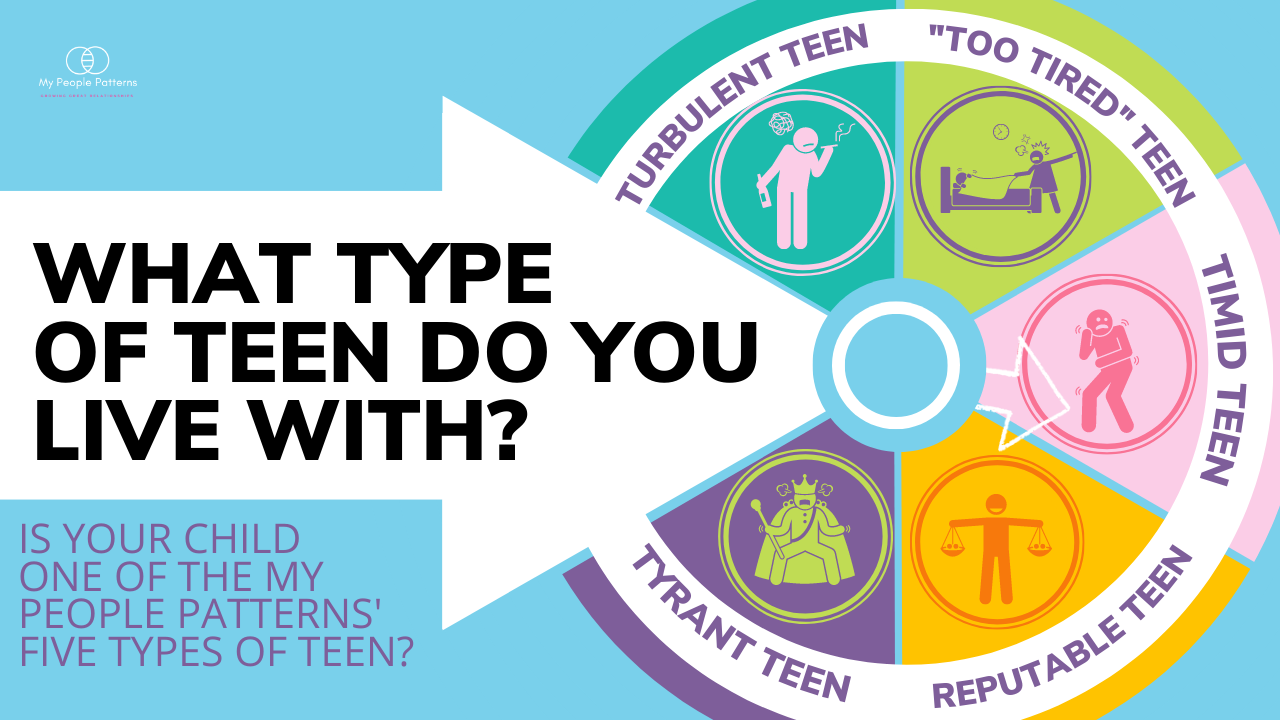 Take our free quiz to see if your teen fits into one of the My People Patterns' Five Types Of Teen Profile.